If I have to say something about a time Imissed an appointment, it reminds me of a bad experience during my universitystudy in Australia three years a.

As far as I can recall, it was a Fridayafternoon. I was supposed to meet my classmates in school library to have agroup discussion of assignment for one of our courses at 3 pm. Actually, wewere a group of five and the assignment seemed a little bit urgent, for the due date was next Monday. Therefore, we really hada huge task that afternoon to distribute each small section to each groupmember.

Definitely, as I mentioned it was a badmemory, which refers to that I didn’t make it that day. As a matter of fact, Iwas doing my part-time job from that morning as usual, and I thought I couldfinish my work at 2pm, so there’s still enough time for me to for theappointment. However, my colleague Jenny, who should supposed to take over mywork at 2pm, didn’t appear that afternoon.

Due to the staff’s limited, so my bosscalled me to stay until someone came. I really wanted to say no, but the bosspromised me that he would find someone to come as soon as possible, and he justkept asking me to stay. So I had no choice but to pray Jenny or someone wouldappear next second.

I felt so worried and anxious, especiallywhen the time’s approaching 3 o’clock. What made it even worse was the busywork that afternoon made me have no time to call the other group members that Ican’t make it that day. Finally, the nightmare was over at near 5pm. When Iturned on my phone, I found many missed calls and some SMS.

Absolutely, I felt so sorry and guilty fordelaying the task of our whole group. I wrote an email to them all to send myapology and explained the whole thing to them, and we caught up our task byexchanging email. So that was my experience that missed an appointment.

There’s a foreign place where I would liketo work for a short period of time that I always would like to talk about, andthe place would be Fiji.

Actually, Fiji is an island country inSouth Pacific Ocean. This place is well known for it beautiful natural scenery,and it is regarded as one of the top ten hottest destinations of honeymoon. Usually,the color of ocean would be blue, but maybe people would never expect that theocean in Fiji is colorful.

As for how It to know all this, actually, I have been to this place once when I wasstudying in Sydney in Australia. You know, it is only five hours flight fromSydney to Fiji, but it would take over 22hours from China. Therefore, when Iwas in Sydney, I spent a five-day holiday in Fiji just like most Aussies andkiwis do. As a matter of fact, it has already become a trend for Australian peopleand people from New Zealand to spend their weekends inthis beautiful island.

In terms of what kind of work I would dothere, I think the work would be like an interpreter or translator in the localresorts or duty free shops. During my last stay, I found that there are reallyfew Chinese people in this island. When I was hanging out in the street, somelocals would do greeting to me by using Japanese or Korean, for that theydidn’t expect I am Chinese. However, with the development of friendly internationalrelationship, there’s increasingly number of Chinese people would like to ona holiday in this place. Considering that the official language in this islandis English, but there’s a certain number of Chinese people, especially oldones, who are poor at this language. Besides the work,the amazing sea, fresh air, slow-paced life, and the enthusiastic local peoplealso would be the motivations that attract me to come.

I would like to talk about Forrest Gump,which is my favorite movie. The first time I saw Forrest Gump was in October,2008. Until now, I have been watching this movie for about 10 times. I usuallywatch Forrest Gump at my home. And sometimes, my friends’ home is the placewhere I watch this movie. Actually, I knew this movie because my high schoolEnglish teacher strongly recommended it to me. He said Forrest Gump is one ofthe most classic movies in the world.

This movie is mainly about the life storyof Forrest Gump, a person who is intellectually challenged. The most impressivepart for me is Forrest Gump runs across the United States after Jenny leaves him.That inspired me so much that I myself developed the habit of running.

The reason why I love Forrest Gump is thatI have learned a lot of important things from this movie. For example, there isan extremely famous line in this movie, that is, “Life was like a box ofchocolates, you never know what you’re nna get.” It gives me a lot ofencouragement to explore life. Also, I like Tom Hanks’ acting skills in thismovie. He puts so much effort into playing the role of Forrest Gump that Ialmost believe Tom Hanks is the real Forrest Gump in life. At last, this moviehelped me to improve my English listening and speaking. You know, watching thismovie for about 10 times t me accustomed to the speaking style of nativeEnglish speakers. And I also learned some useful idioms in this movie. Forinstance, Forrest Gump says in the movie, “Me and Jenny was like peas andcarrots” Here, “peas 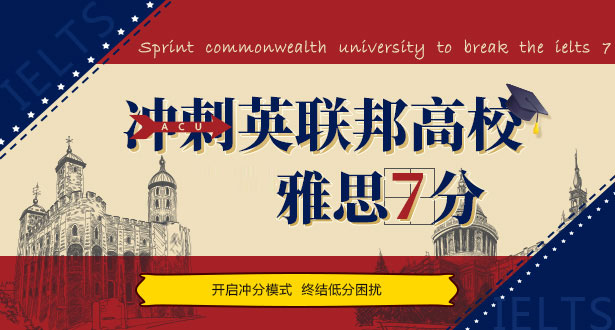 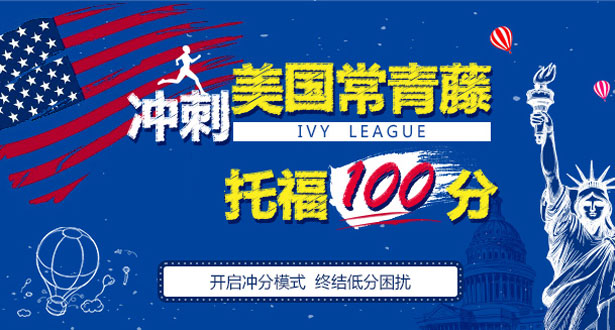 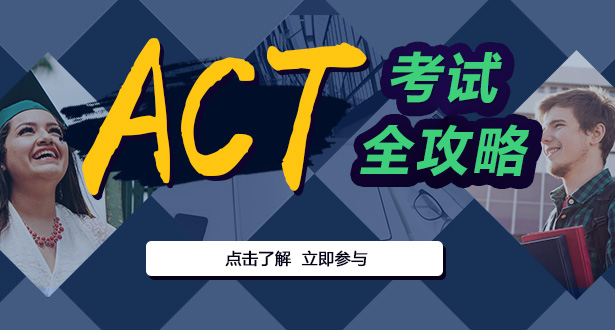